The Armoury museum building, included to the Grand Kremlin Palace Complex on the project of architect K.A. Ton, was erected in 1844-1851 on the place of the dismantled Stables Court in the 17th century.

The architecture of the Armoury ąĪhamber is close to the Grand Kremlin Palace. The two-storeyed construction is placed on a full basement of variable height. Details styled in a 17th-century manner were used in the façades’ décor, but in contradistinction to the 17th-century style, they are free of coldness and meagreness. The chief adornment of the façades is white-stone carved columns with juicy vegetable ornament. However, the sameness of the silhouette makes the palace ensemble rather inexpressive.

The composition of the Armoury with symmetrically located exposition halls and the front entrance with a staircase in the flat eastern end of the building is somewhat unexpected. The enfilade of display halls closes with half-round halls in flat ends. In the centre, there is a round hall bossed into the yard. The unusual system of high floor vaults, bearing against exquisite columns, creates an impression of constructions’ aeriality and a feeling of interior amplitude and magnificence.

The present-day exposition was created in 1986. On display in nine halls are Russian and foreign jewellery pieces of the 12th-19th centuries, arms and armour, state regalia, royal carriages, garment and other artware.

Since 1967, the ground floor of the building houses the 'Diamond Fund' exhibition. 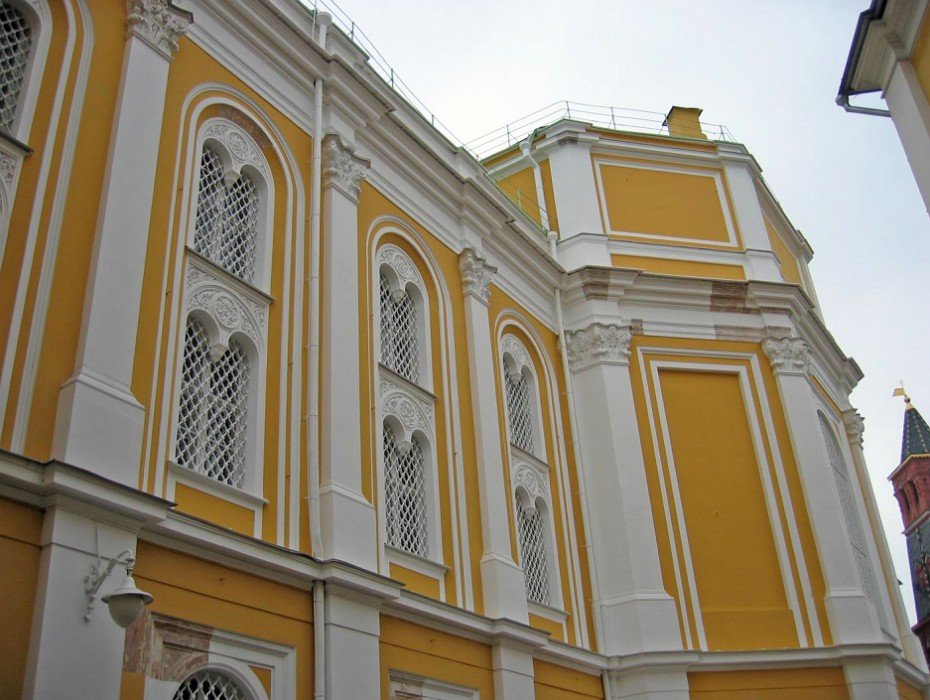 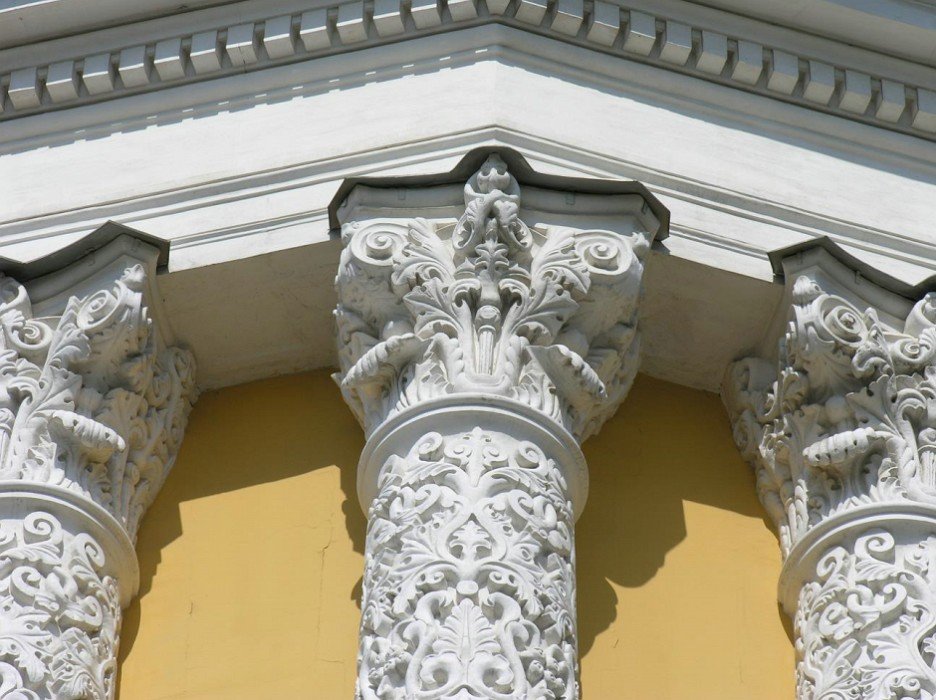 ┬┬┼ąš
We use cookies on our website
By continuing your visit to this site, you accept the use of cookies and other technologies to ensure the best possible use of our site and for web analytics.