PUBLICATIONS ON THE ARMOURY CHAMBER IN ENGLISH

The guidebook contains an in-depth information on collections kept in the Armory Chamber. It includes photos, plans of its halls with locations of the museum pieces, therefore, presents all the data for learning about the museum structure and exposition. 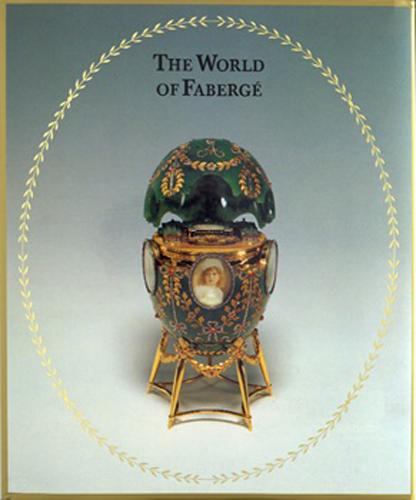 The World of Faberge

Autor of introductory article and compiler of catalogue T. Muntian

The book reveals the brilliant flowering of jewellery-making and other forms of decorative art at the turn of the 19th-20th centuries. It introduces pieces of porcelain and glass, miniatures, graphic art, clothing and accessories; the highlights of the edition are jewellery artworks of the "Silver Age", executed by Russian makers. The edition includes a voluminous catalogue with vivid colour illustrations, the list of historical figures and additional information on the Russian jewellers and proprietors of firms, factories and workshops, whose pieces are represented in the publication. 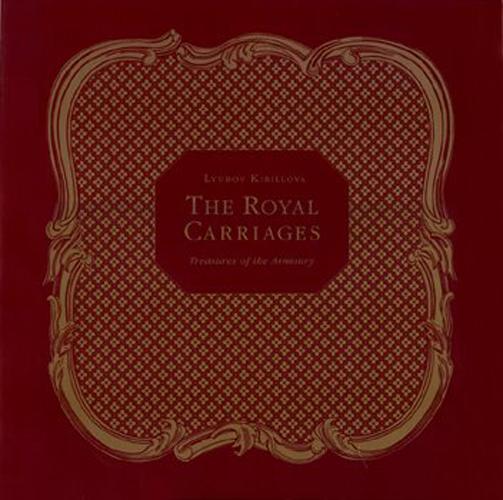 Royal Carriages: Treasures of the Armoury

The album narrates the history of carriage-making in the 16th-18th centuries and development of the Kremlin collection, which includes works by leading European and Russian carriage makers as well as architects and artists. Comprising more than 300 colour illustrations, technical study of the items, historical records and other research materials, the edition reveals a variety of forms and decor of carriages, as well as peculiarities of their technical and structural details. 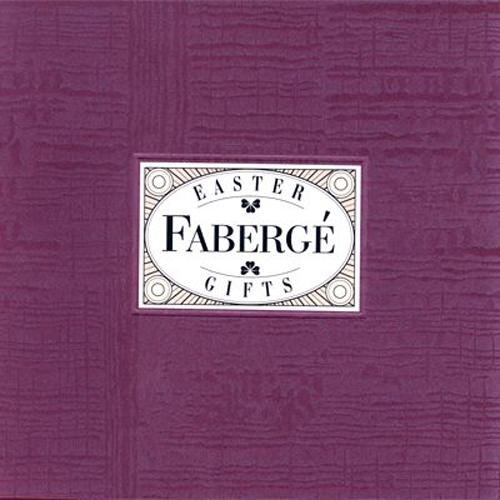 The book presents the Moscow Kremlin collection of Easter eggs by jewellers of the House of Faberge. It includes documents and records relating to the Romanov family, therefore providing a valuable insight into the everyday life of the last Emperors and outstanding atmosphere of the epoch.

This lavishly illustrated edition demonstrates images of the Faberge artworks, portraits and photos, provided basically by the State Archive of the Russian Federation. Some of them are published for the first time.

Byzantine Antiquities. Works of Art from the Fourth to Fifteenth Centuries in the Collection of the Moscow Kremlin Museums

The first fundamental scholarly catalogue of the Byzantine works of art and craft in the Moscow Kremlin Museums includes objects from the fourth to fifteenth centuries, some widely known, some published for the first time. A large number of the icons, precious vessels and embroidered vestments come from the tsar's treasury and from the churches within the Kremlin, while some were found during archæological investigations within the precincts of the Moscow Kremlin. The catalogue is richly illustrated, many of the items being published in detail for the first time. The publication is intended for art historians, museum employees, connoisseurs and collectors, and for all with an interest in the history of world culture.

Books are available in museum shops at the Alexander Garden and the Armoury Chamber.